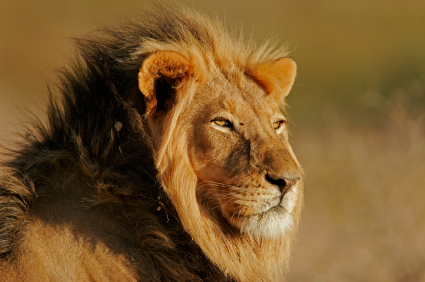 Legacy Entertainment has been in the product placement industry for over 30 years. With corporate offices located in the hub of most major Studios, Legacy participates in more than 200 feature films and almost every major prime time television series every year. Legacy is the Hollywood corporate agent for over 150 major companies including Bentley Motors, Naked Juice, Hi-Chew Candy, Volvo Construction, and Gibson Guitars, to name only a few. We also orchestrate numerous Celebrity Golf Events, Movie Promotions, Movie Premiers, and Major Hollywood Award Gifting Suites such as The Oscars, The Golden Globes, The Emmys, etc. Legacy Entertainment is by far the largest entertainment marketing company in the country. 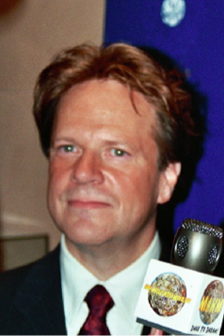 Legacy Entertainment Services, Inc.: President/CEO: 24 years. Legacy is the largest Entertainment Marketing Company in the industry. Legacy works on approximately 200 feature films per year, most prime-time television programming, and more than 50 celebrity events per year. Legacy represents more than 150 companies on retainer basis and many more companies on a project to project basis. Steven is a member of “The Emmys” (Academy of Television Arts and Sciences) and the Hollywood Chamber of Commerce. Steven is currently producing a major feature film in Hong Kong and a television series. Steven is also a stockholder in 12 other companies.

FIZZIES Company: Premier Enterprises, Inc.: President: 3 years. Steven re-launched the 1950-1960’s product called “Fizzies”. When the sweetener, cyclamates, were banned in the U.S. in 1968, the product “Fizzies” was taken off the market. He purchased the rights from Warner Lambert and launched the product nationally. Fizzies were generating more than 2 Million Dollars per month in sales within the first year. ”Fizzies” is like an Alkseltzer tablet that when dropped into water makes a diet soda.

Stowaway Distributing: President/CEO: 7 years. Steven invented a product called “The Beverage Stowaway”. Steven sold Millions of these through Coca-Cola and even more through the Starbucks Coffee company. It’s a beverage holder made of high quality plastic that slides into the window well of your car door. When you want to use it, you flip down the spill tray and lift up the adjustable arms. The arms adjust to hold all size beverages.

Steven later formed a distribution company servicing 5 states in the North Western U.S. to sell these beverage holders and many other items. He re-launched the product “Pop Rocks” and out sold the rest of the country combined. He added close to a hundred items to his distribution network. 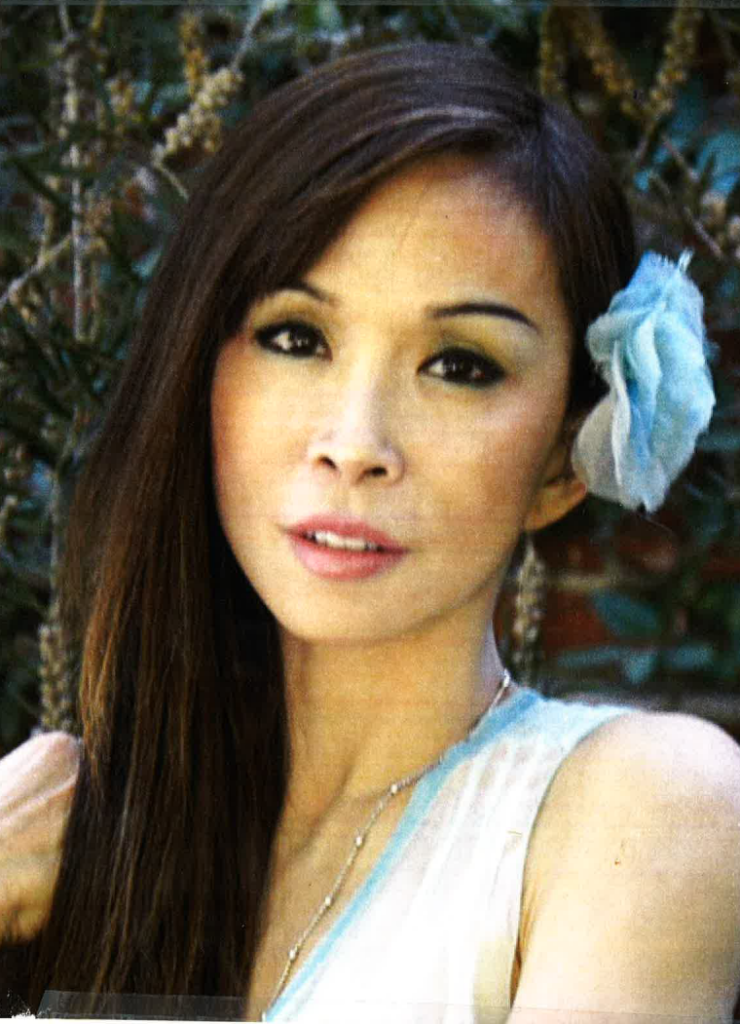 Legacy Entertainment: Lily’s the company’s CFO and heads up the feature film placement and promotions division. Lily works directly with the major studios and production companies. She participates in approximately 200 feature films per year. Lily is the liaison between Legacy’s clients, the productions, and Legacy’s Marketing Department. She also oversees the production staff in procuring products as needed for the various productions. She is a member of “The Emmys” (Academy of Television Arts and Sciences), as well as The Hollywood Chamber of Commerce. As CFO, Lily oversees all financial aspects of the company, which include: Accounts payable, interacting with the company CPA, etc.

ReMax Realty: Lily spent 5 years as one of the top producing Realtors in her region. She secured new listings, orchestrated property sales, and managed a support staff.

Education: Lily graduated from a top Taiwan College in Business Administration. She is fluent in Mandarin Chinese, Taiwanese, English, and basic Japanese. 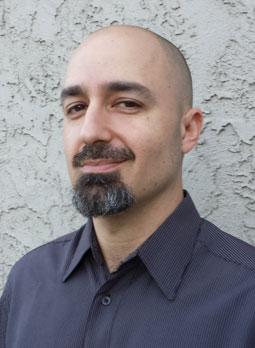 Director of Sales and Marketing

Kenny joined the Legacy team shortly after David Podell.. Kenny has led his Department in matching company’s with the 200 feature films that we work on, most primetime television series and more than 50 major celebrity events per year. 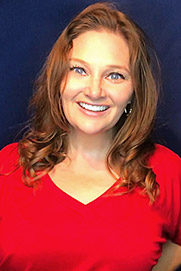 Genevieve Joy, a graduate of Hamilton college, has spent much of her life deeply embedded in the entertainment industry as an actor, writer, director, producer, and more. She has been an integral part of Legacy Entertainment’s marketing department due primarily to her genuine care for our clients as well as new potential clients. Her enthusiasm, experience, and vivacious personality make her a substantial asset to the Legacy team. 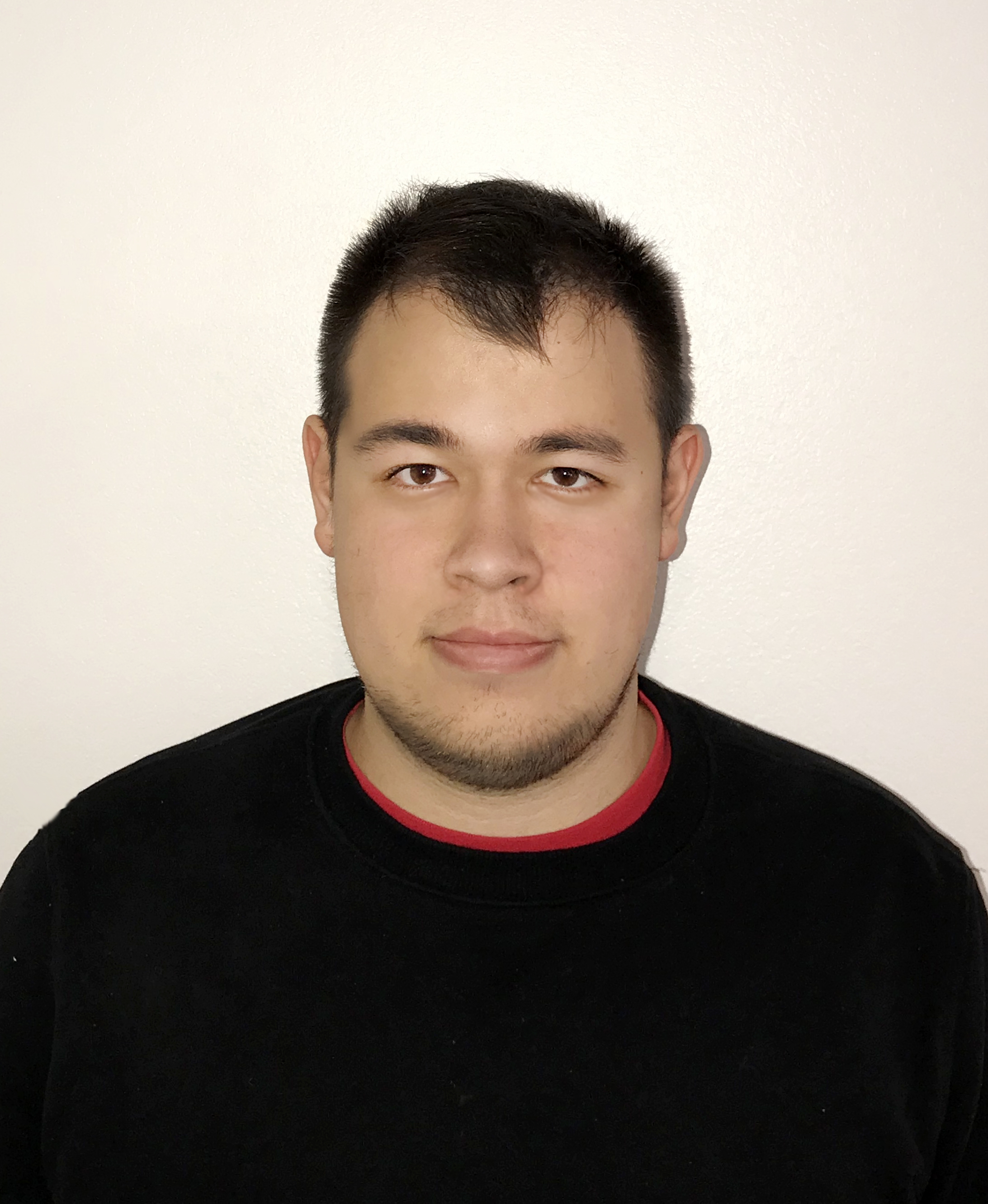 Dakota graduated from the Los Angeles Film School with a degree in Film Production. Dakota helps to oversee the production team in working with the various Studios and Production Companies. He oversees our client’s update reports which are done daily. Our clients can log on to their reports via the client section of our website 24/7 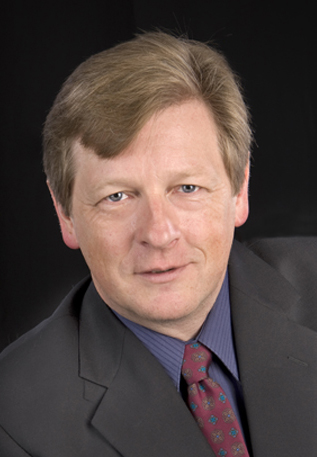 Ernest has been with Legacy since we started our company, 24 years ago. Ernest, who is the CEO of Digisync is one of the top IT Companies in the Entertainment industry. He has hosted websites for major studios such as Paramount as well as numerous production companies.

In addition to him hosting the Legacy website and handling all our IT, Ernest’s company owns its own infrastructure of mega hard drives and cutting edge equipments that he can host companies of any size.

Ernest has created some of the highest end technology in the Entertainment and Corporate world. We highly recommend him to anyone.