To put a fine point to the actual dollar valuation Legacy has created a formula to quantify this valuation as follows:

If a product appears in a television episode for 10 seconds and the 30 second national ad rate for that series was $185,000 USD, (which by the way is the actual average cost for national Primetime television advertising), we would start by taking that figure of $185,000, dividing it by 30 seconds, and that would give you a per second ad value of $6,166 USD. If the placement was what we call an ‘A placement’, meaning the product clearly shows on camera in a very meaningful way, then we would take this per second value times the 10 seconds it appeared, and the value for that one 10 second placement in that episode would be $61,660 USD.

*Most of Legacy’s annual clients, which are guaranteed a minimum of 12 client acceptable exposures per year, wind up with a significantly larger number of per year. *

The images of celebrities with your products at the various celebrity events that Legacy helps to put on (there are approximately 50 of these events per year) have very high value and you will own these images forever. 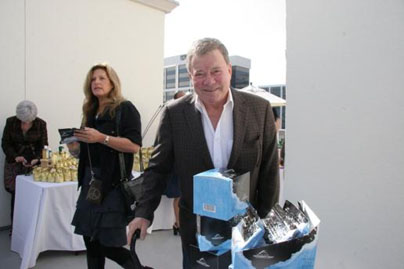